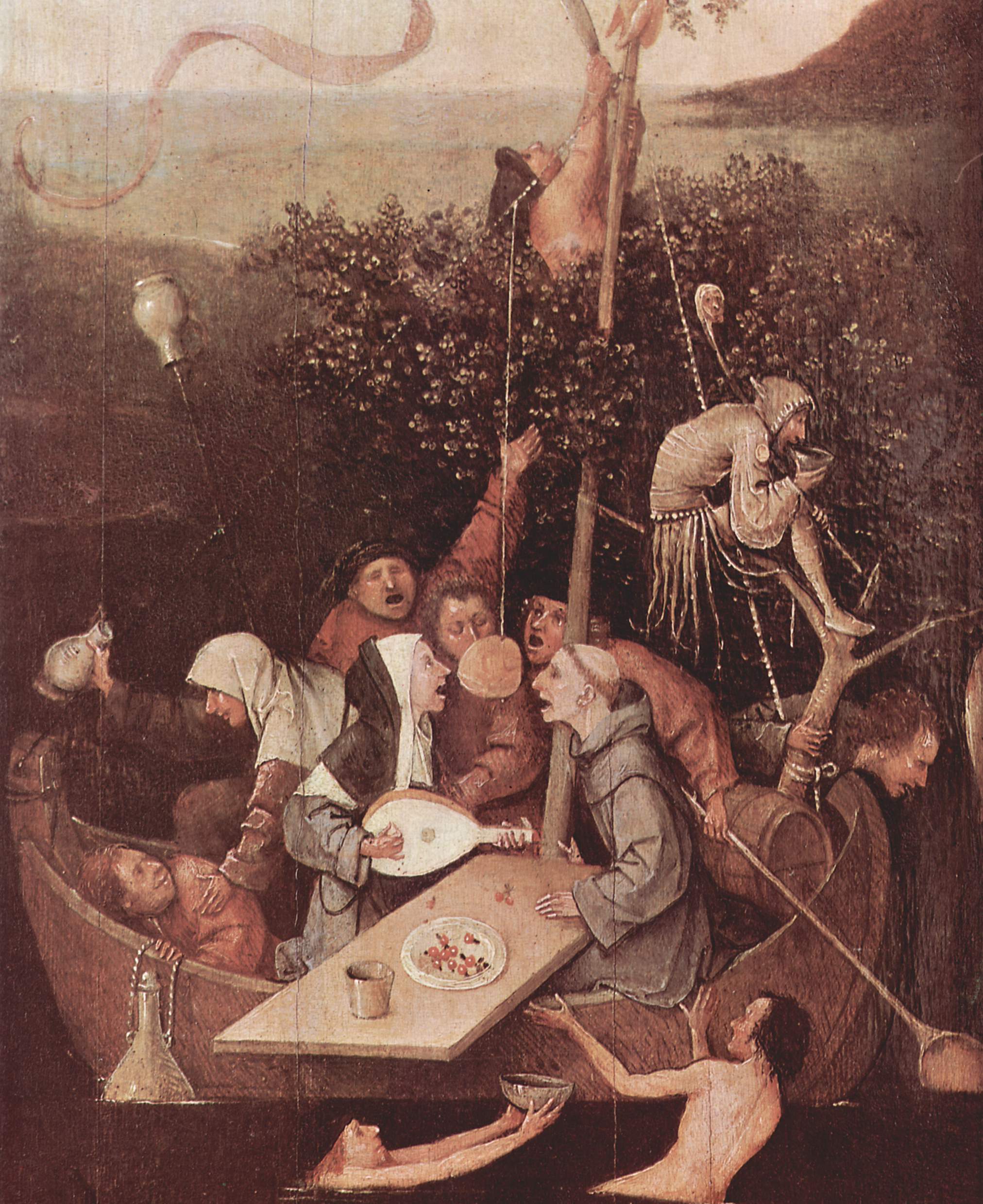 Diplomacy: As Paris Hilton whooped it up with Havana’s princelings to applaud U.S.-Cuba ties, Colombia detained a Chinese ship full of illegal weapons bound for Cuba in what may be a new violation of U.N. sanctions. Castro is playing us for fools.

Even though tourism remains illegal for Americans in Cuba, it doesn’t stop B-List celebrities from going to Havana, partying hearty, snapping and posting selfies, popping flashbulbs, swigging mojitos and buying cigars by the cartload, as Hilton’s Instagram pictures showed.

Communism-ravaged Cuba is about as poor as Ethiopia or Zimbabwe. So it wasn’t the locals partying down, but the communist elites — such as Fidel’s son, Fidel Castro Diaz-Balart, with whom Hilton and model Naomi Campbell posed for selfies.

This is a preview of who will benefit from the opening to Cuba — its wealthy Communist Party elites, not ordinary folks.

But in this grotesque fantasyland of vulgar Third World dictators and equally vulgar Hollywood reality stars, an even uglier reality was emerging 600 miles to the south on the very same Sunday.

Colombia port officials near Cartagena discovered a huge cache of weapons buried in the hull of the Dan Dan Xia, a Chinese ship stopping on the way to Cuba, which was supposedly shipping grain.

In reality, it was transporting 100 tons of black gunpowder, 2.6 million primers, 99 projectile cores, and 3,000 caps for the rifles, according to Colombia’s El Tiempo. Colombian authorities held the captain and the vessel until an investigation is done.

The question we want to know is what the Cuban elites wanted with such weapons. With Obama granting them no-strings-attached diplomatic relations and looking the other way as Castro’s goons beat and arrest dissidents, they are threatened by no one.

So why are they still smuggling weapons?

Doing so is a violation of United Nations sanctions, which forbid Cuban weapons smuggling based on its history as a state sponsor of terror. Cuba continues doing it, fully confident that nothing will be done.

That’s what happened the last time they got caught violating the embargo — when Panama Canal officials caught a North Korean ship smuggling heavy weapons from Cuba, not sugar as the ship’s manifest said.

Then there’s Cuba’s role as a broker in the ongoing — and questionable — “peace talks” between Colombia and FARC narco-terrorists. Colombian officials said they initially believed the arms were meant for FARC, but now say they aren’t entirely sure.

If anyone looks foolish here it’s the U.S. The Obama administration has let lefty celebrities abuse the law to use Cuba as a kind of communist playground. And it has given Cuba’s nasty regime the diplomatic relations and recognition it’s long sought.

How has Cuba repaid them? By arming up to create trouble in our hemisphere. The Chinese-Cuban weapons ship shows the Obama administration is a ship of fools.