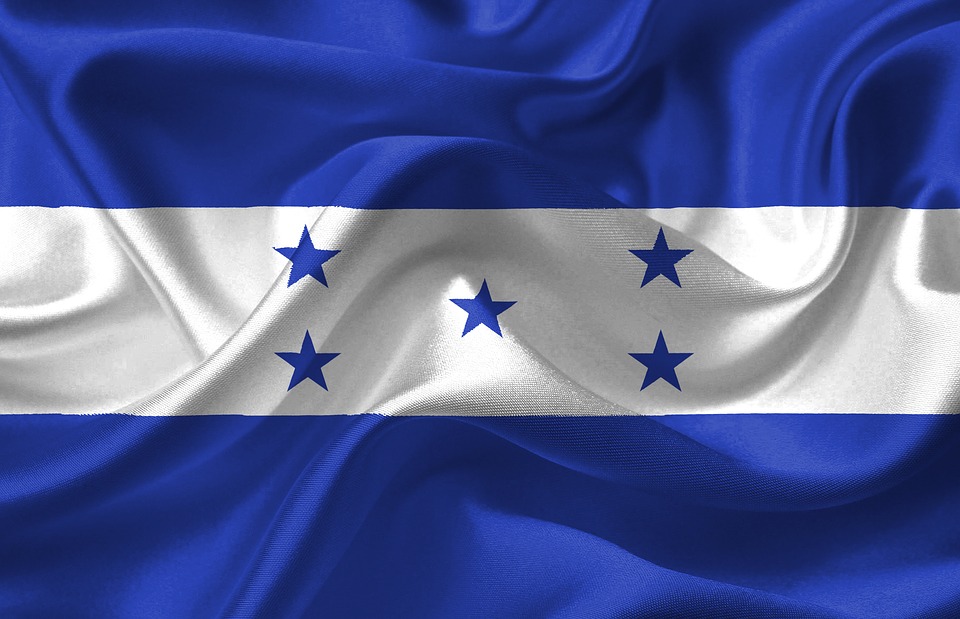 During his campaign, President Obama made a big deal of criticizing leaders who are elected democratically but don’t govern democratically. He’s had a chance to show that it mattered in Honduras. He didn’t.

That’s the sorry story as Honduras’ now ex-president, Mel Zelaya, last Thursday defied a Supreme Court ruling and tried to hold a “survey” to rewrite the constitution for his permanent re-election. It’s the same blueprint for a rigged political system that’s made former democracies like Venezuela, Bolivia, Nicaragua and Ecuador into shells of free countries.

Zelaya’s operatives did their dirt all the way through. First they got signatures to launch the “citizen’s power” survey through threats — warning those who didn’t sign that they’d be denied medical care and worse. Zelaya then had the ballots flown to Tegucigalpa on Venezuelan planes. After his move was declared illegal by the Supreme Court, he tried to do it anyway.

As a result of his brazen disregard for the law, Zelaya found himself escorted from office by the military Sunday morning, and into exile. Venezuela’s Hugo Chavez and Cuba’s Fidel Castro rushed to blame the U.S., calling it a “yanqui coup.”

President Obama on Monday called the action “not legal,” and claimed that Zelaya is still the legitimate president.

There was a coup all right, but it wasn’t committed by the U.S. or the Honduran court. It was committed by Zelaya himself. He brazenly defied the law, and Hondurans overwhelmingly supported his removal (a pro-Zelaya rally Monday drew a mere 200 acolytes).

In doing this, the U.S. condemned democrats who stood up to save their democracy, a move that should have been hailed as a historic turning of the tide against the false democracies of the region.

The U.S. response has been disgraceful. “We recognize Zelaya as the duly elected and constitutional president of Honduras. We see no other,” a State Department official told reporters.

Worse, the U.S. now contemplates sanctions on the tiny drug-plagued, dirt-poor country of 7 million, threatening to halt its $200 million in U.S. aid, immigration accords and a free-trade treaty if it doesn’t put the criminal Zelaya back into office.

Not even Nicaragua, a country the State Department said committed a truly fraudulent election, got that. Nor has murderous Iran gotten such punishment, even as it slaughters Iranian democrats in the streets. But tiny Honduras must be made to pay.

We understand why the White House is so quick to call this a “coup” and to jump to the side of Hugo Chavez. The Venezuelan despot has made political hay against the U.S. over its premature recognition of the Venezuelan coup leaders who tried to overthrow Chavez in 2002. Obama wants to avoid that this time.

The White House also wants to mollify the morally corrupted Organization of American States, which, by admitting Cuba, is no longer an organization of democracies and now, through its radical membership, tries to dictate how other countries run themselves.

Such a response says that democracy effectively ends with elections. It says rule of law is irrelevant and that rulers have rights, not responsibilities. But if leaders can’t be held accountable, they should be removed, as happened in Honduras.

If the U.S. does hit Honduras with sanctions, it will earn ill will in the country lasting for years. It will further erode U.S. moral authority and cost us influence in the region — becoming an embarrassing footnote in the history of U.S.-Latin American relations.

Is that what the U.S. wants? It’s time for a more sophisticated definition of democracy — one that includes the rule of law and the will of the people.