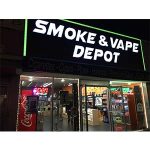 Meet the strange bedfellows against vaping: drug and tobacco companies, health advocates and Democratic lawmakers. A convergence of interests among these four lies behind the FDA’s announcement on May 5 that e-cigarettes will be regulated as rigorously as tobacco beginning in August. 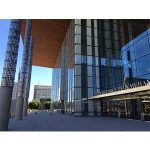