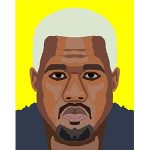 Black men’s approval for Donald Trump has absolutely doubled, according to a new Reuters poll, and his overall support among blacks has risen sharply.  This seismic shift just happens to coincide with rap superstar Kanye West’s break with the Hollywood left, coupled with his open admiration for Donald Trump. 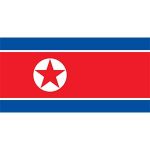 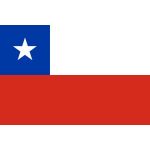 As campuses erupt with protests and the TV cameras pan the crowds, an informal survey among the IBD editorial board members finds that pretty much every college student we know of is so busy studying that he or she has no time for or interest in protesting, no matter what the cause. To the Alinskyites, that’s unacceptable.