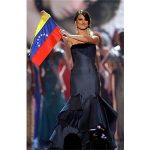 Venezuela: The Killing Fields Of Caracas

Quick, what’s the murder capital of the world: Kabul? Juarez? Try Caracas, Venezuela, a city whose dictator, Hugo Chavez, has made murder a means of extending his control. 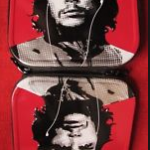 California’s Drought Isn’t Due To Global Warming, But Politics

President Obama visited California’s drought-hit Central Valley Friday, offering handouts and blaming global warming. But the state’s water shortage is due to the left’s refusal to deal with the state’s water needs. 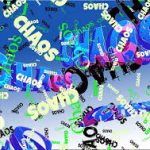 Billionaire George Soros declared sympathy for the mobs swarming Wall Street and blaming banks for the economy. Strange that a man who should be anathema to these parasites’ agenda is actually their patron. 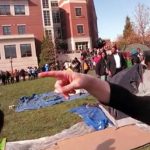 A Message For Higher Ed From Mizzou’s 1,500 Missing Students

The University of Missouri reported a near-25% drop in student enrollment following its unrest. This is the result of political correctness run amok, weak university leadership and inflated college costs.