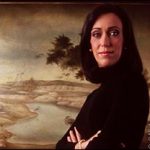 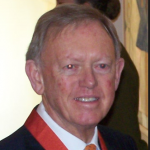 John D. Todd, chairman of The Todd Corporation in Wellington, New Zealand, is a big fish in a small pond. And the 74-year-old head of the family-owned energy conglomerate plans to continue getting bigger. Forbes estimates his Todd Corporation is worth at least $1 billion. The fortune was launched four generations ago in 1885, when Todd’s great grandfather, Scottish immigrant Charles Todd , founded a farming goods store in Central Otago. By 1929, it had evolved into an automobile and gasoline marketing enterprise.