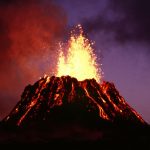 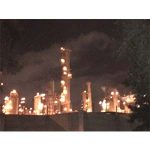 If the Middle East goes up in flames, the U.S., Europe and much of Asia will need to find alternative sources of energy to replace the shortfall. The state of Alaska is one place that could be opened up further, but it has only an estimated 8 billion barrels of proven reserves, less than 1% of the global total. What about Russia?

Why the Middle East Doesn’t Work

A good way to find out what’s wrong with the economies of the Middle East is to go to Jersey City, New Jersey, across the Hudson River from the World Trade Center. There you’ll find plenty of Middle Easterners who planted their entrepreneurial seeds in turf a lot more fertile than that found back home. 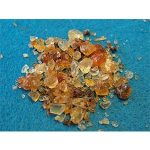 Not by Bullets and Bombs Alone