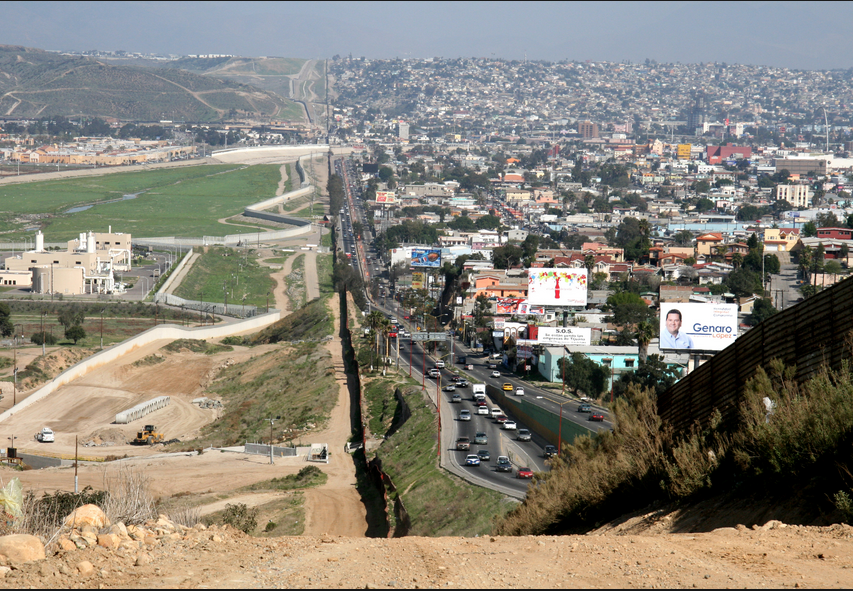 Politics: As aliens pour over the border by the thousands, President Obama honors illegals at the White House — as good a sign as any that, for him, encouraging illegal immigration is all about securing Democrat votes.

Despite Vice President Joe Biden’s taking time from his World Cup schedule for a last-minute side trip to Central America to urge the locals not to send their children through cartel-infested Mexico across the U.S. border, the stronger message came Tuesday from the White House. There, Obama honored 10 illegal immigrants as recipients of his two-year-old Deferred Action for Childhood Arrivals (DACA) amnesty program.

Incredibly, the people being honored weren’t there for, oh, maybe contributing a new product, invention or discovery to society as a result of their DACA benefits. They were foreigners receiving laurels for their political activism within our system through a nongovernment activist organization called Mi Familia Vota.

(Translation: “My Family Votes,” a group title alone that raises questions about the 3-year-olds).

That activism, by the way, was all about registering new voters, who by a 4-1 margin, according to Gallup, are Democrats.

The White House ceremony was a tacit broadcast to illegal immigrants, telling them that any of the administration’s laments or cautions about illegal border crossings are mere formality. They also learned that fealty to the Democratic Party has its benefits.

The White House’s message surely encourages the Mariel-like inflow of illegals currently making a run for the U.S. based on the belief that the window for amnesty is at hand. And make no mistake, the DACA program — which gives illegal immigrants under 30 a pass to take U.S. jobs and education, with an 0.4% rejection rate — is the main magnet now drawing illegals north.

“June 15th marked the two-year anniversary of the President’s creation of the Deferred Action for Childhood Arrivals (DACA) program for DREAMers. This was arguably the most important immigration policy change in decades,” crowed pro-amnesty group America’s Voice in a press release.

With a constant stream of such messages to illegals, is it any wonder that they don’t take the border or the White House seriously when it issues a statement about law enforcement? These latest laurels to illegals show the real game here — that the White House sees illegals as its political pawns and the more it can use, the better.